The figure accounted for 69.3 percent of the country's total mobile phone shipments in the same period, according to data from the China Academy of Information and Communications Technology.

A total of 16 new 5G phone models were rolled out last month -- 57.1 percent of all new models in the country in February, said the CAICT, a research institute under the Ministry of Industry and Information Technology.

In the first two months of this year, shipments of 5G phones in domestic market reached 42.35 million, accounting for 68.4 percent of the total amount.

China kicked off the commercialization of 5G services in 2019 and has some 700,000 5G base stations in operation.

China will further build more than 600,000 5G base stations this year, while accelerating 5G coverage in major cities and advance co-construction and sharing, said Xiao Yaqing, minister of industry and information technology, at a work conference in December, as reported by Xinhua. 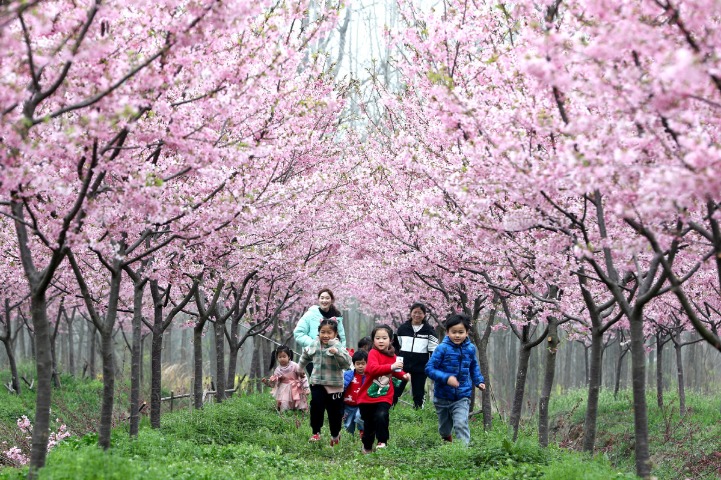 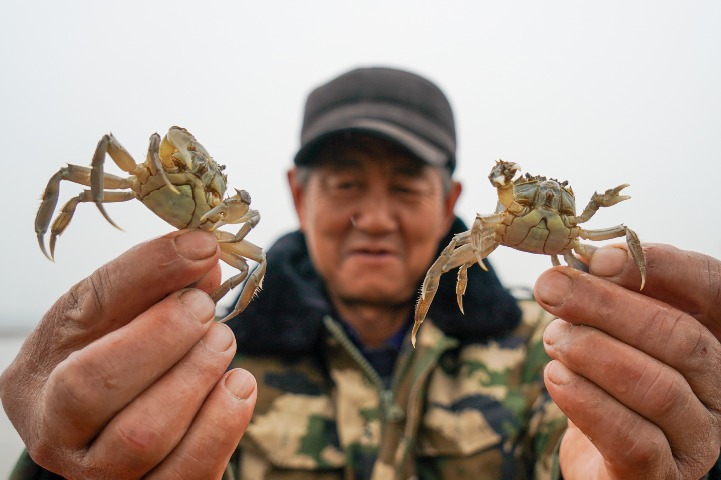 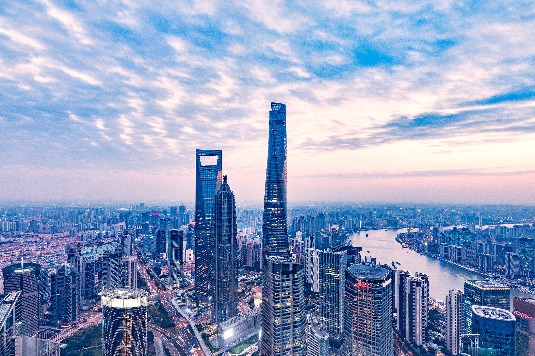 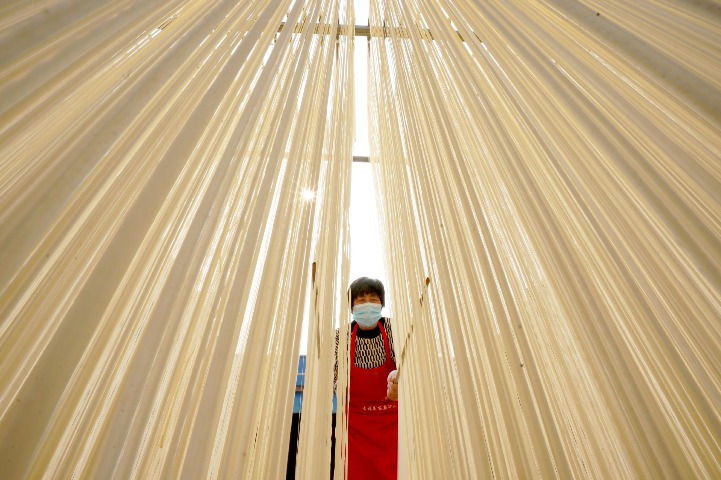